Candy Construction – The Gingerbread House and Its Origins 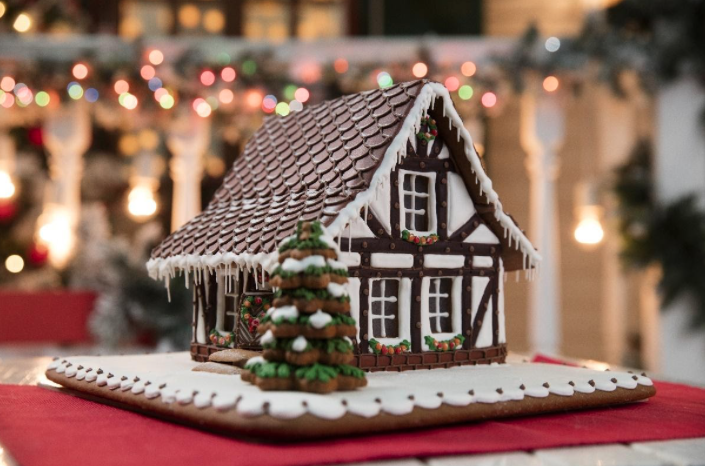 Decorated homes, jolly music, lots of shopping, and (socially distanced) family visits – it’s holiday season! With mostly all things fun being closed this year, tranquil traditions we can do at home with the entire family are getting more important than ever! One iconic practice, which is as fun and flavorful as family-friendly, consists of building carefully decorated houses from delicious gingerbread. Chances are you have shaped your fair share of elaborate dwellings from spiced dough already — but have you ever thought about why you did it? Where does this tasty tradition hail from? And how come it is associated with the holiday season? If asking yourself these questions plunged you into a holiday-shopping induced existential crisis, reinvigorated your search for meaning, or you simply hope to learn a cool fun fact for your Zoom sesh with friends and family, worry not, for you are about to discover the fascinating story behind the gingerbread house! 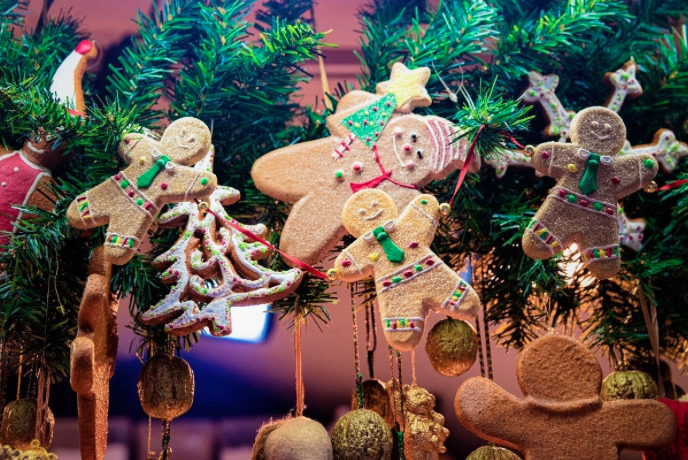 I. A Humble Childhood

Gingerbread is a sweet, spiced pastry that is generally consumed as chewy, bread-like cookies or softer loaves. While we could go back thousands of years, to ancient China and then Greece, to trace the origins of baked goods made with ginger, the story of our modern-day gingerbread begins in medieval Northern and Western Europe. Having made its way there via Silk Road around 1000 CE, ginger was soon discovered to not only add flavor, but preserve flour, and therefore baked into compact “disks.” Over the next couple centuries, this long-lasting treat first evolved from being useful sustenance into a cherished fair and festival food, which was often elaborately decorated and shaped into faces, animals, and architectural designs. Later on, gingerbread baking became a distinct and respected profession in Central Europe. So, why did we start constructing houses from it, and how did this tradition become tied to Christmas? 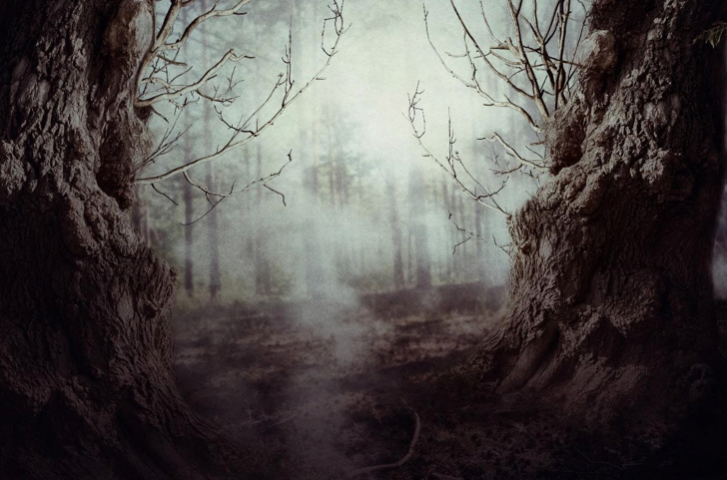 Gingerbread was not the only thing to undergo a meteoric rise in popularity and availability back then. An increase of both literacy and access to printing enabled the Grimm brothers to collect and publish folk tales in the first years of the 1800s, which until then had been passed down orally, and make them available to the general public. One of their most iconic tales is the story of Hansel and Gretel, two kids who were abandoned in the forest by their parents unable to feed them during a brutal famine, just to come across a house made of gingerbread and candy! Gingerbread being the central object of desire here is no coincidence: The story came to be in the late middle ages, coinciding with the advent of an era of falling temperatures and devastating food shortages. Being both a tasty and beloved festival treat, and a long-lasting, calorie packed food perfect to sustain during winter, gingerbread became strongly associated with the holiday season. Anyway, after dispatching of the evil witch inhabiting this extremely sweet home, and living happily ever after, Hansel, Gretel and the witch shot to fame. However, their popularity never had a chance to match that of the secret star of the story: The Gingerbread House!

III. A Legend Is Born

German gingerbread bakers, at the pinnacle of their craft, quickly jumped on to the trend, and started to expand their line-up of treats: The commercially available gingerbread house was born. So strong were the association with winter, the popularity of the fairy tale, and the influence of German gingerbread baking, that this newly established tradition not only endured the drastic culinary and professional changes of the Industrial Revolution shortly after, but adapted to become one of the most popular Christmas traditions throughout the western world! If this riveting story isn’t enough, and you wish to change your life by moving into a house made from gingerbread, Zieba Builders can design and build one for you! Even if you prefer other building materials to spicy dough, we are your big-picture builder. Call us now to set up a design consultation at 562.439.5294! Happy Holidays!

Zieba Builders has the experience, expertise, and passion to make your next home project a success. Ready to get started on your design & build project? Give us a call or email us today!